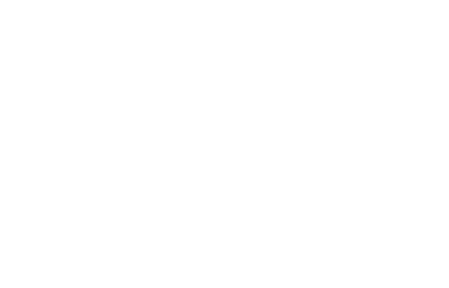 Macsween is a third generation family company established as a butchers shop in Edinburgh in the 1950's. The company has passed down through a family of natural entrepreneurs. Following in our Grandfather and father's footsteps we are passionate about making the best tasting foods, prioritising environmental sustainability and recognising the importance of our people and place within the community.

Welcome to our interactive timeline where you can learn about our rich family history.